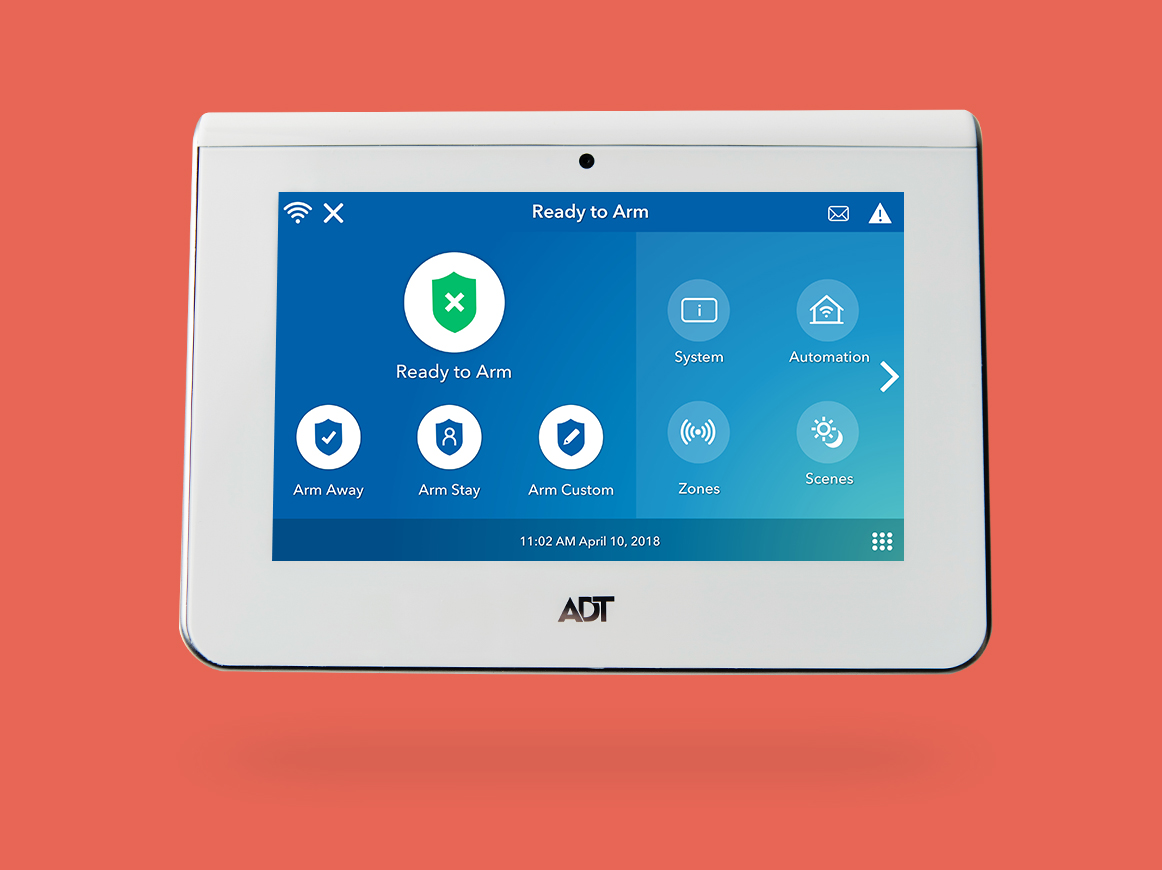 Use the intuitive, wireless touchscreen keypad to open up a world of smart home capabilities for you and your family.

ADT-monitored home security cameras are the next best thing to being there to watch over the things in your life you value most. Indoor, outdoor, and at your door, we have the security cameras that meet your needs. 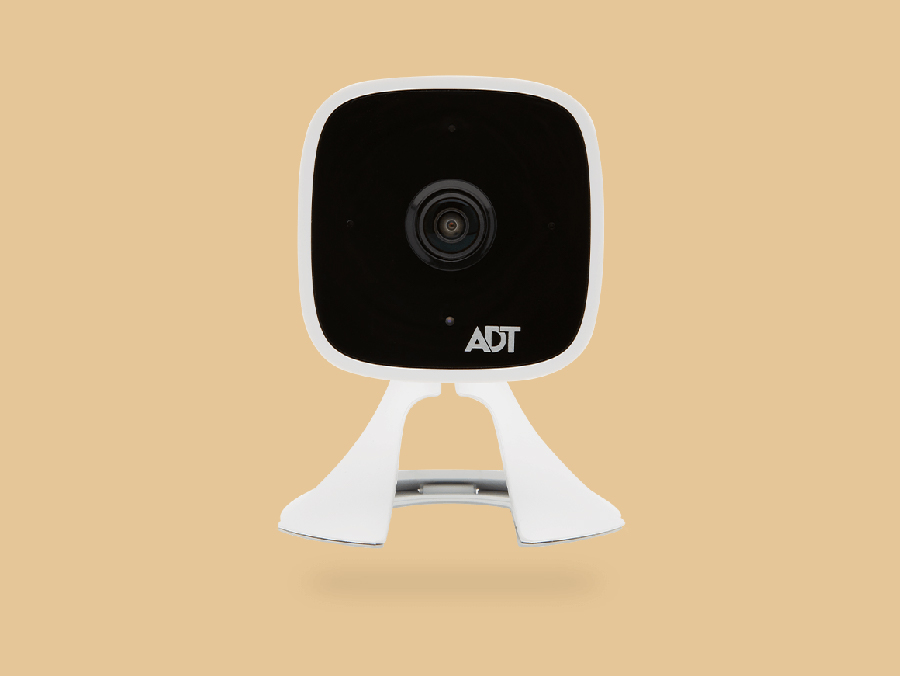 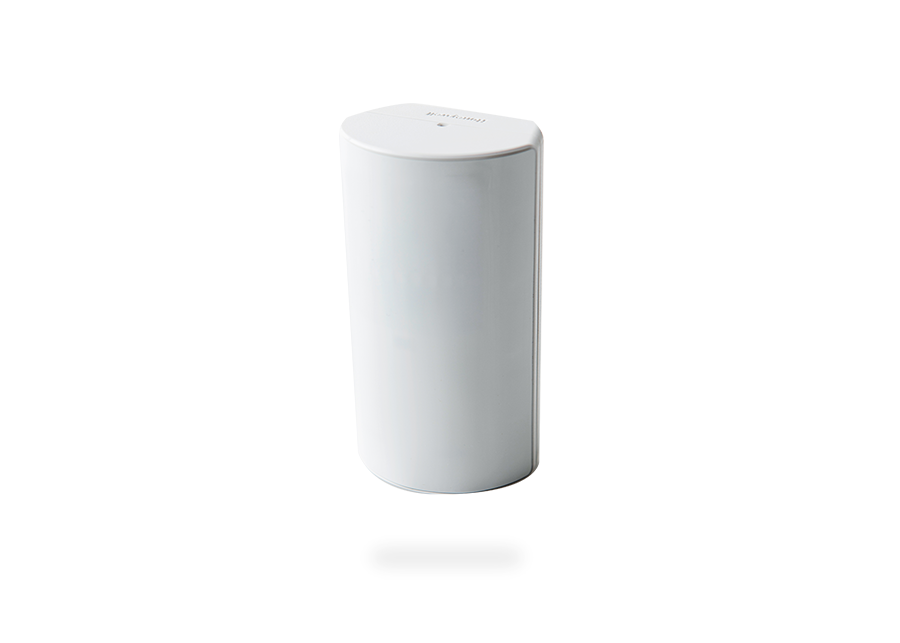 Motion detectors cover wide areas of your home and can trigger lights and security cameras with certain packages. They’re even smart enough to let your furry children pass without going off.

Where there’s smoke, there’s fire. And as quickly as our advanced sensors detect it, ADT will know about it and dispatch help. You won’t smell CO if there’s a leak, but these sensors will. And not to sound dramatic but it could mean the difference between life and death. 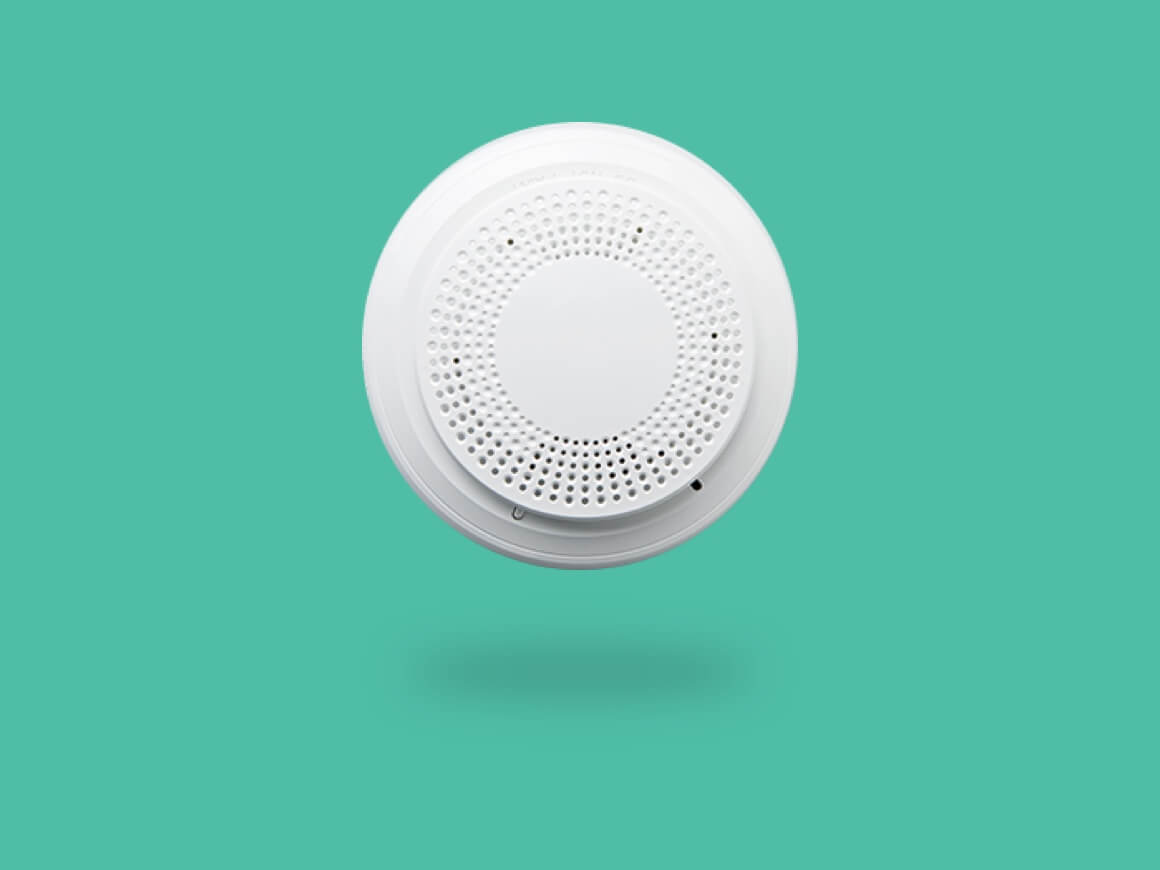 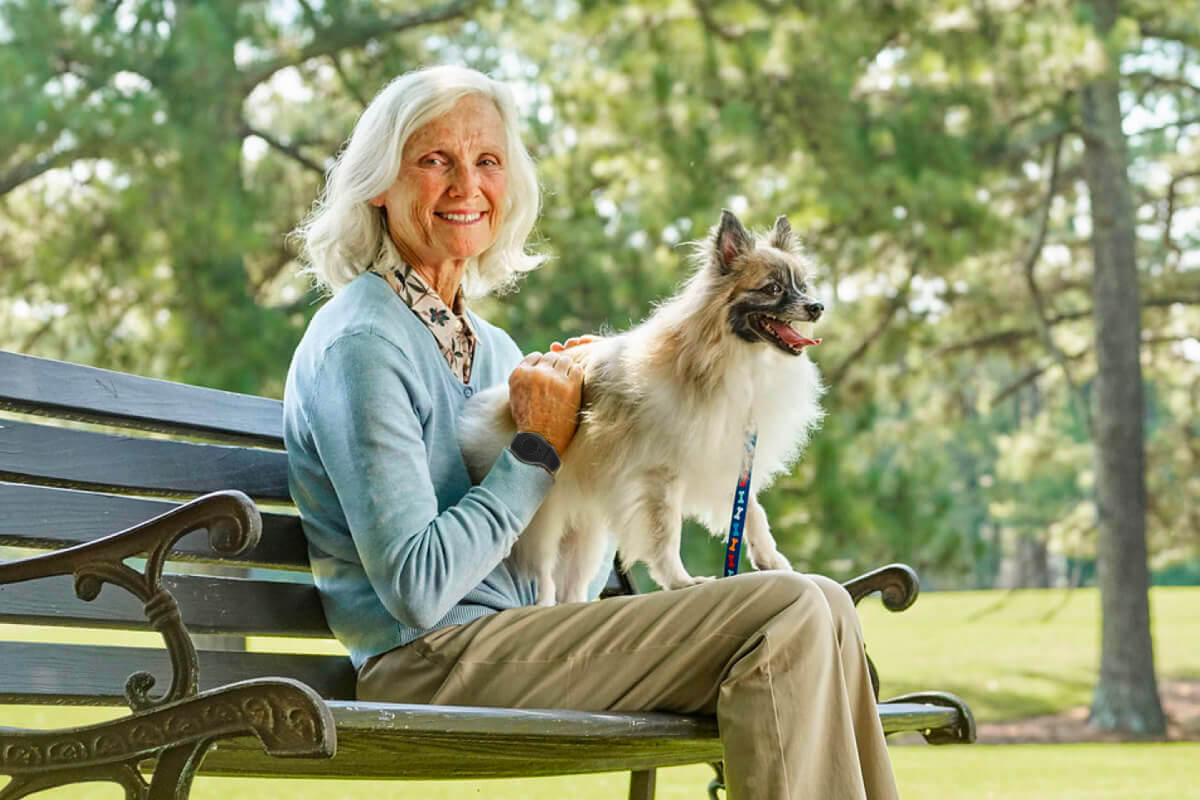 We want to help you stay independent

For over many years, HM Security, has helped provide peace of mind to our customers, caregivers and family members. We look forward to doing the same for you. 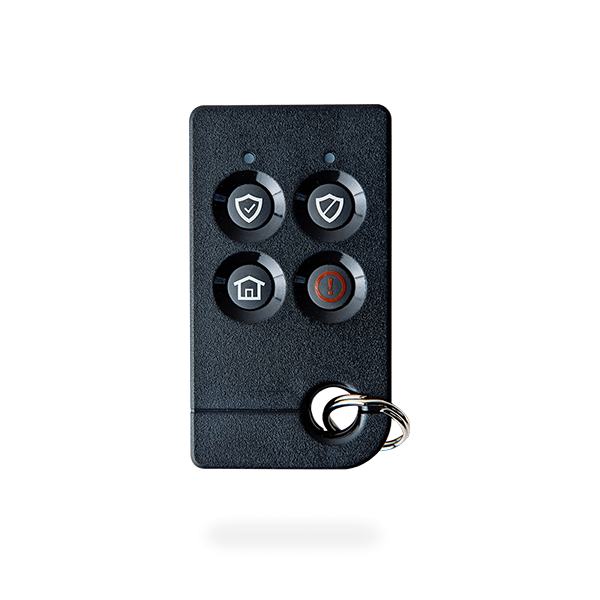 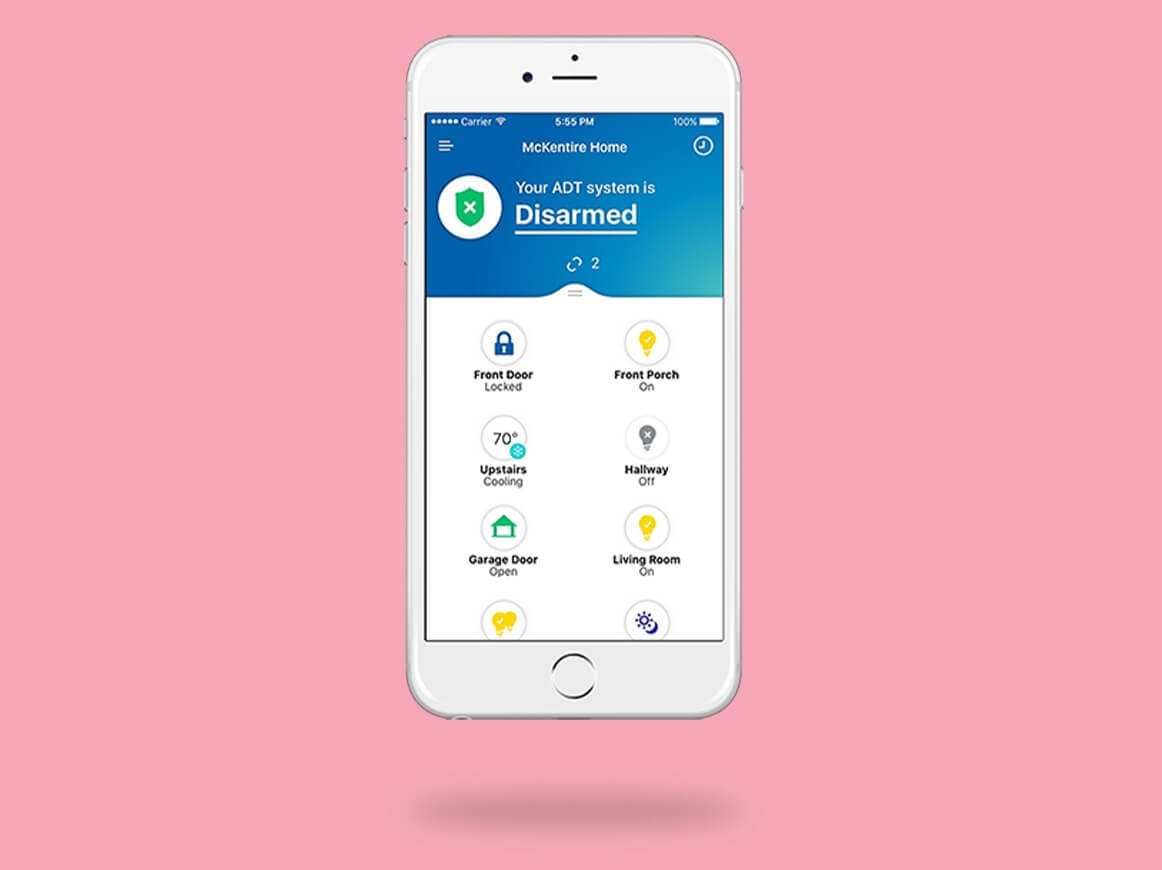 The ADT mobile app takes the comforts – and comfort – of home you get with the ADT Command platform, and puts it in the palm of your hand. You’ll have remote access and control of your smart security and home automation system from virtually anywhere. 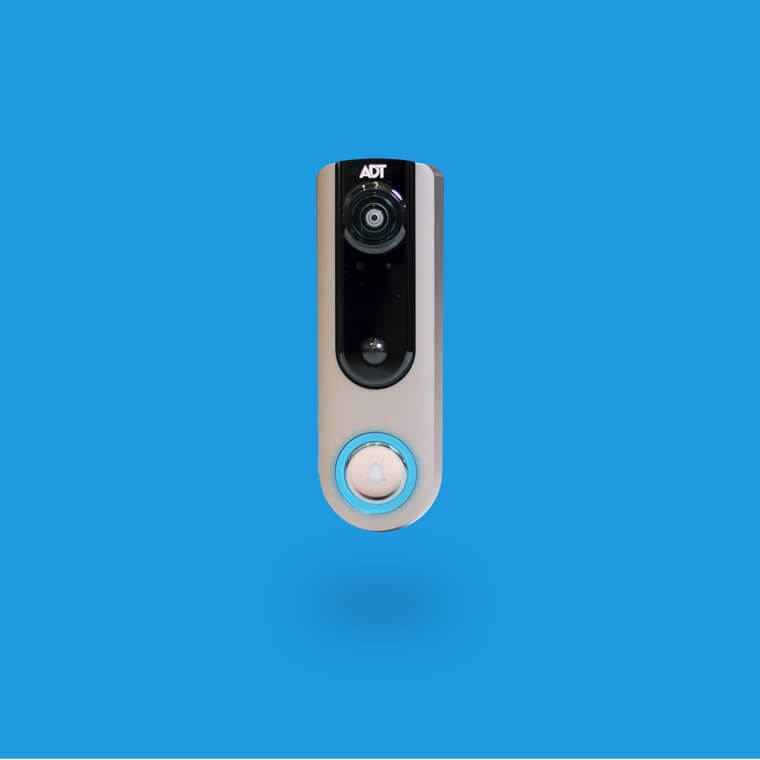 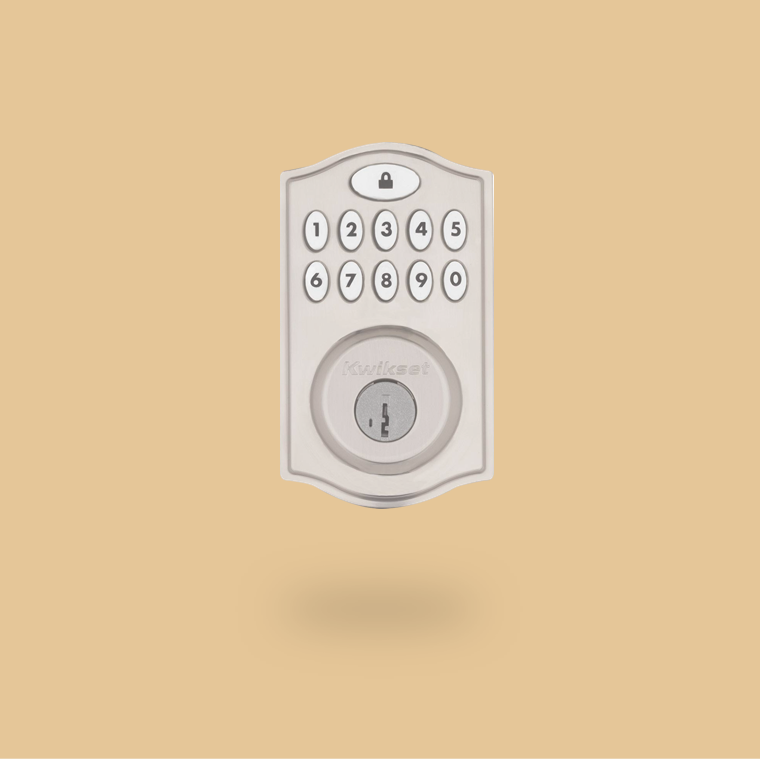 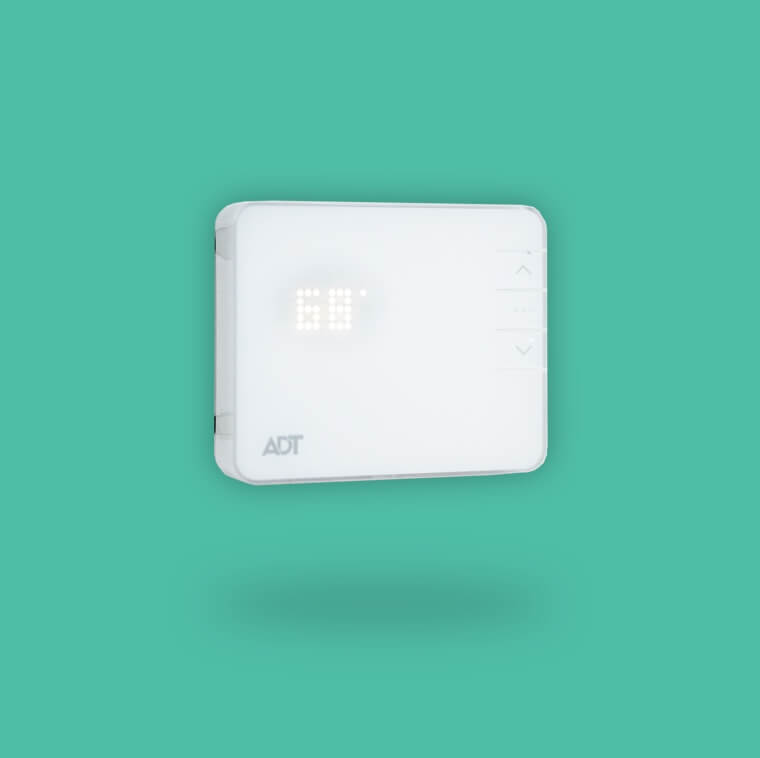